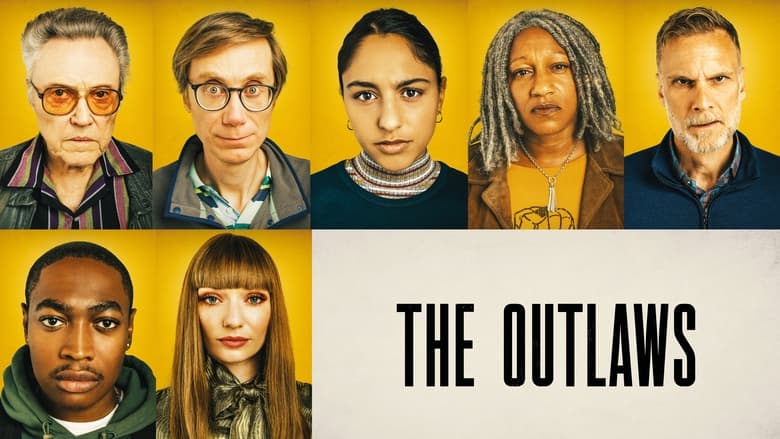 In Season Two of The Outlaws, premiering this Friday on Prime Video, and which picks up a few months after the conclusion of Season One, the Outlaws still have time to complete their sentences but quickly learn that the criminal underworld is far from finished with them. The Dean, a terrifying London drug lord out for blood, comes back to haunt this motley crew of misfits from their shared past.

All six episodes are available.