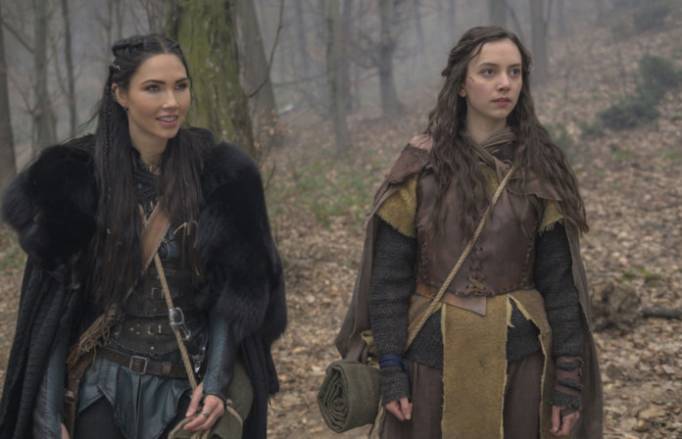 Something to Live For: Talon (Jessica Green) and Luna (Maeve Courtier-Lilley) return to a familiar tomb. Janzo (Anand Desai-Barochia) and Wren (Izuka Foyle) find themselves in a precarious position.

The episode was written by Jason Faller & Kynan Griffin and directed by Milan Konjević.

The Outpost centers on Talon, who is the lone survivor of a race called "Blackbloods". When she sets off to the edge of civilization to track her family’s killers, she discovers she possesses a mysterious supernatural power that she must learn to control.