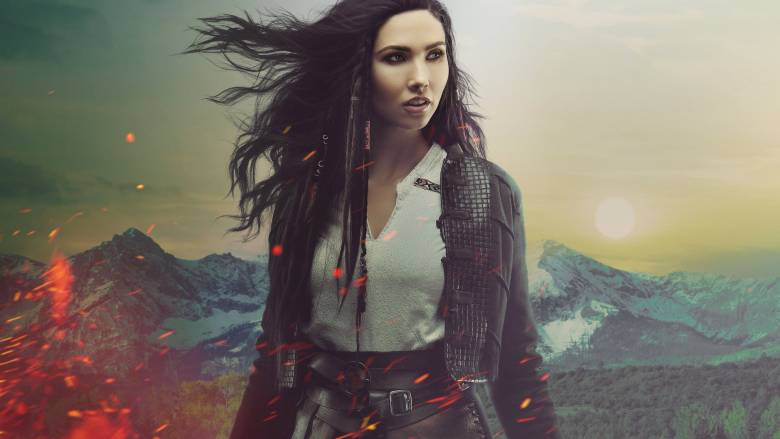 The episode was written by Jason Faller & Kynan Griffin and directed by Dusan Lazarevic.