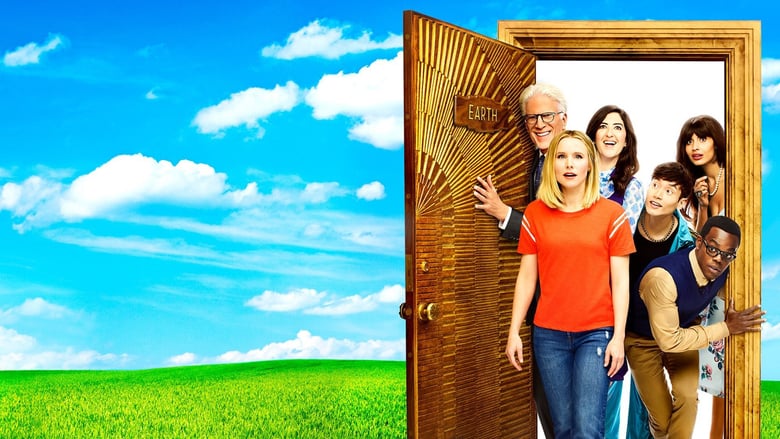 The fourth and final season of “The Good Place”, which premieres next week, is celebrated with its top moments, exclusive footage and interviews with actors Ted Danson, William Jackson Harper, Kristen Bell and Jameela Jamil, along with creator Michael Schur.