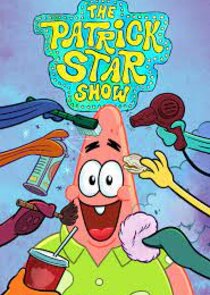 The Haunting of Star House: Patrick hires cheap ghosts to haunt his house, but he ends up getting just what he paid for.