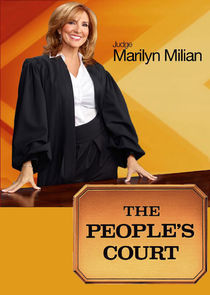 Loaning You Money Ruined Our Friendship: A money loan and ruined relationship are at the center of a case in Judge Marilyn Milians court of law, so she does her best to gather all the relevant facts pertaining to the case and determines which party is legally at fault in the matter.