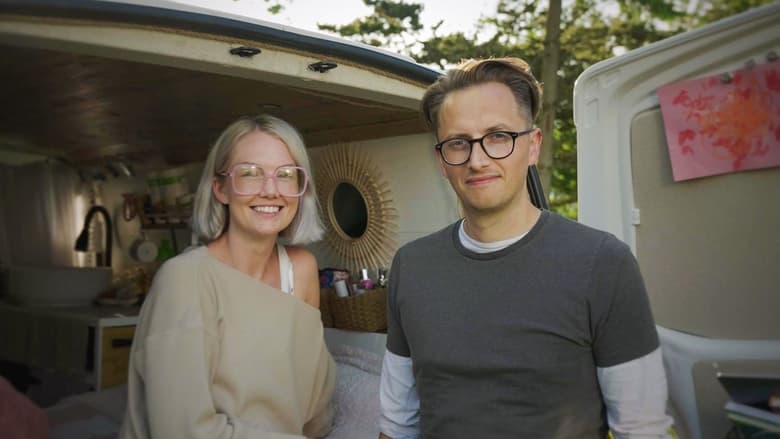 What’s Happening on The Perfect Pitch Tonight Monday 26 September on Channel 4; The Perfect Pitch is back with a diverse rotating cast of campsite critics who travel around beautiful Britain in their beloved motorhomes, campers, and caravans to bring us the definitive list of the best campsites in the country and assist us in planning our own staycations. Each week, three groups of campers depart to explore a popular British vacation destination. These destinations range from the untamed beauty of Yorkshire’s moors and dales to the breathtaking scenery of the Scottish Highlands and the magnificent isolation of north Wales.

Our content campers stay at one of the top campgrounds in each episode as they travel through each region over the course of a week. The hosts will be trying to make a good impression at each location because only one can be chosen as The Perfect Pitch at the end of the week, earning the coveted plaque and a $2000 cash prize. These aren’t your typical campgrounds; some of them even have breathtaking views, private beaches, activities for the adventurous, or spa facilities. But can any of them earn the coveted five-star rating from campers? This heartwarming and humorous show is a celebration of the breathtaking British countryside and will encourage viewers to go exploring on their own.

In this first episode of a new week, campers Sugapuff and Therryi, Emmy and Simon, and well-known faces Nik and Harriet start their campsite tour of the region at North Shire. They are determined to find North Yorkshire’s ideal pitch. Thanks to glamorous host Carol, this fantasy-themed glampsite and wedding location gets the week off to a magical start. The campers engage in some competitive welly-wanging and set sail on a pirate ship as they get to know one another. Will it be sufficient, though, to give the campground the coveted five stars?