In Confound Their Politics, the season finale, the situation at the National Export Board and Caswell and Wilder both being members of it, finally comes to a head. It’s a situation that has been building all season.

It seems like all of Wilder’s enemies are ganging up against him. Gillingham, Chairman of the NEB, has arranged a weekend in the country for all interested parties. Including Caswell but deliberately excluding Wilder. Sir John is not going to give in without a fight.

Again this was an episode that had been postponed because of the 1966 General Election. Originally scheduled to air on 7 March it went to air on 20 June instead.

classic quote
Executive procedure number one: Always kick a man when he is down, it’s the best chance you will get. 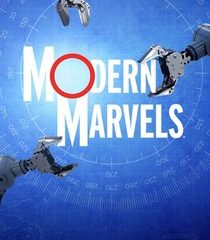 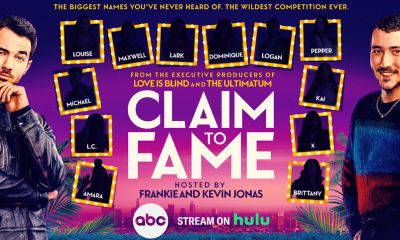 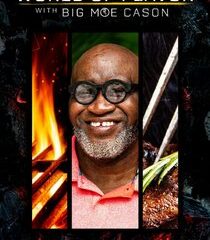 Gumbo, Gator, and Grillin’: Before attempting a regional recipe on his own, Big Moe becomes familiar with the flavours of... 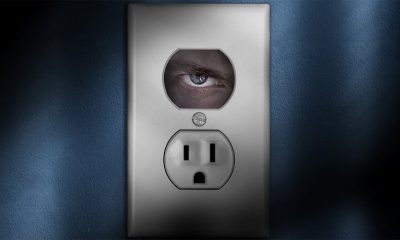 Buried Secrets: Paul Mohlman finds a meth lab being built beneath his home; Vickie Martin’s ex has broken into her...

Kerri & Devonte: Kerri, 42, is being torn apart by her addiction to online gambling. Before her family gets into... 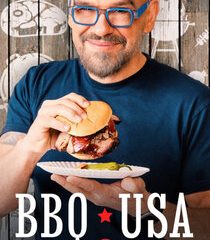 Double Trouble: Michael Symon travels to the Garden State to watch more than 40 teams compete over two days at...

Strange Machines: Think you have seen some crazy inventions? Think again! From aerobatic boats to battle-ready robots to homemade fire...

Center of Gravity: Max (Casey Deidrick) and Murphy (Perry Mattfeld) finally talk to one another. When everything starts to fall... 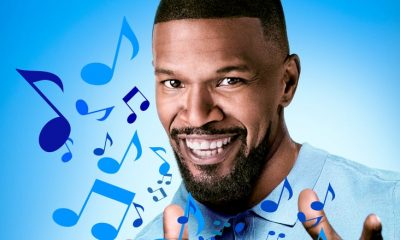 Make Some Noise: Trina embarks on her tour despite recent drama endangering her engagement to Raymond; Amara hosts a solitary... 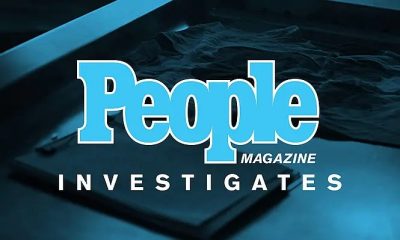 Death at the Diner: A young woman goes missing, and a rookie police officer’s instinct sets off a vigorous search... 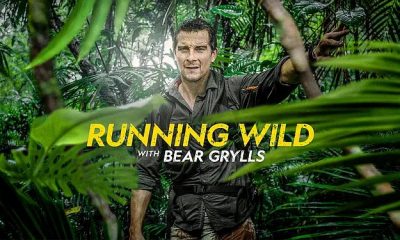