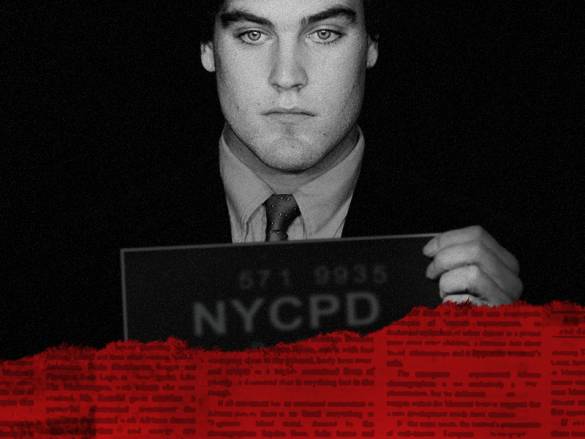 Parts 1 & 2: Woman Down in Central Park; Rough Sex – The NYPD identify a corpse found in Central Park and learn her classmate is responsible for her death after he admits to killing her during rough sex; a high-profile attorney claims Jennifer was the aggressor in their relationship.

A five-part series to be simulcast on AMC and SundanceTV over three consecutive nights, The Preppy Murder: Death in Central Park reexamines one of the most infamous crimes in recent American history – the 1986 killing of Jennifer Levin at the hands of Robert Chambers.

Produced by Emmy(R) Award-winner Robert Friedman’s Bungalow Media + Entertainment (Give, The Panama Papers) and directed by Ricki Stern and Annie Sundberg (directors of Reversing Roe, Joan Rivers: A Piece of Work), The Preppy Murder: Death in Central Park will expose evidence that was inadmissible in the trial and also examine the circumstances that made the story unfold the way it did: America’s untamed ambition in the mid-1980s, the rarified lifestyle of New York’s privileged prep school kids, sexism, elitism, an all-out tabloid media war that blamed the victim and an imperfect justice system.