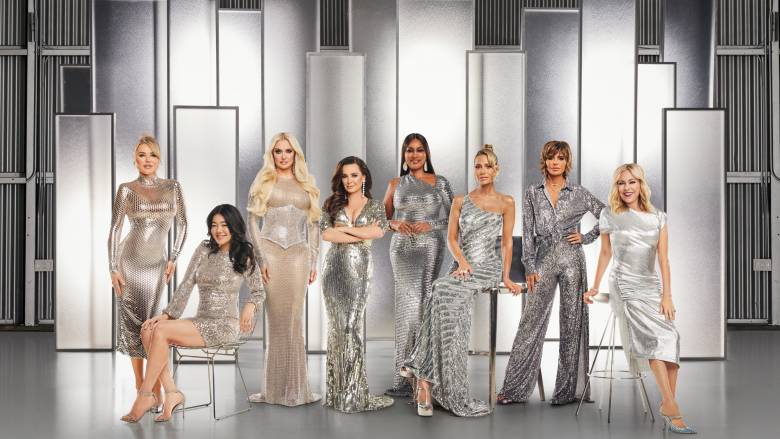 The hit reality series The Real Housewives of Beverly Hills is back for a drama-filled twelfth season, which will premiere on BINGE on May 12th, with new episodes airing weekly.

Season 12 promises no shortage of exhilarating highs and shocking lows as the women try to balance their ever-evolving friendships with the demands of family life and growing business ventures, but a series of shocking events proves that living this large is more than meets the eye. Nothing, however, can keep these ladies from having a good time.