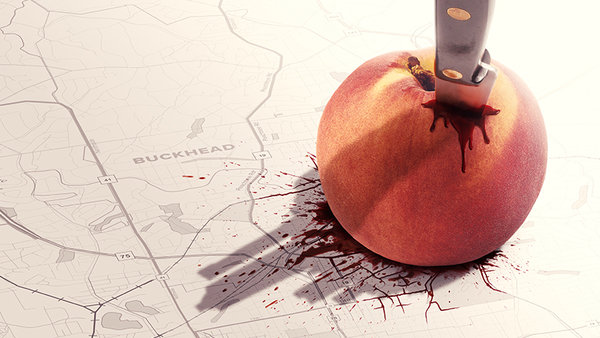 Blunt Instrument: When a tech mogul is found bludgeoned to death in his lavish Roswell bedroom, detectives quickly compile a long list of potential suspects; police ultimately zero in on one scorned lover who wouldn’t take no for an answer.

The Real Murders of Atlanta portrays the horrifying cases that highlight the boundaries between gentrified Southern dynasties, hip-hop hustlers and the flashy nouveau riche of this metropolitan mecca of music, entertainment and tech. Told by the investigators, witnesses, reporters and loved ones who have direct connections to the cases, each hourlong story brings Atlanta’s hustle and deadly decadence into sharp focus. It’s the dark side of the New South, where deadly battles for status and affluence emerge between those who are willing to kill for the good life and those willing to kill to keep it.