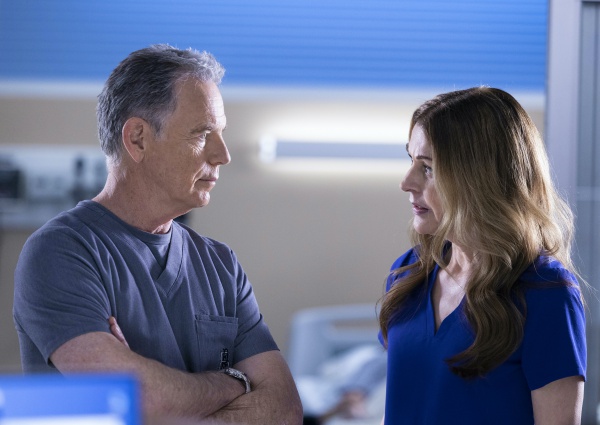 Fork in the Road: Conrad and Cade work with a Medicare patient who reveals the inner workings of the prescription fraud situation. Meanwhile, Leela works herself to exhaustion in order to avoid having a talk with Devon, and as a result, she makes mistakes on her cases. The Raptor and Padma then try to reach an agreement on how to proceed, while Kit and Bell make a major decision concerning their future.