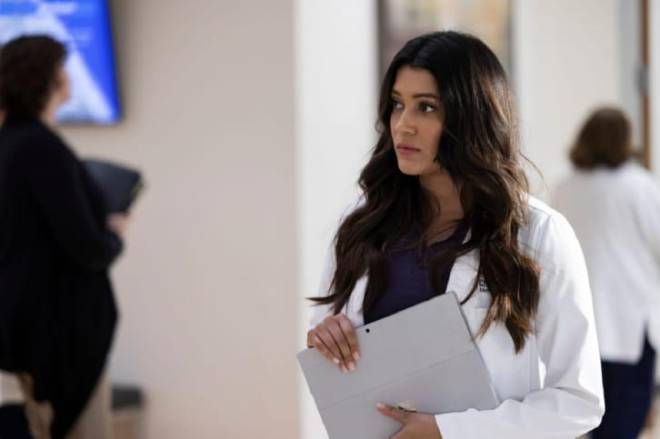 Today Tuesday November 29, 2022 the show The Resident airs an episode called No Pressure No Diamonds on FOX.

As Devon gets ready to operate with Raptor for the first titanium rib cage implant surgery in the nation, he is approached by a documentary producer. Raptor has to scramble to find a babysitter before the surgery. Conrad is taking care of a difficult patient who claims to have been attacked by a big cat while Dr. Bell is under fire from the media.