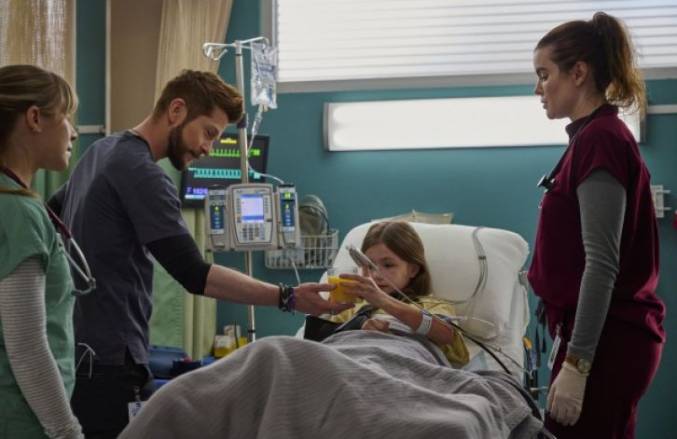 Now You See Me: When a lost child is brought into the ER with physical signs of abuse, Conrad and Cade try to get to the bottom of what happened to her. While out shopping, Devon and Leela encounter a woman who is having trouble breathing, and when she arrives at the hospital, Devon takes it upon himself to make sure she feels comfortable with the staff. Meanwhile, Bell eyes an open seat on the State Medical Board and Billie decides it’s time to confront her past.