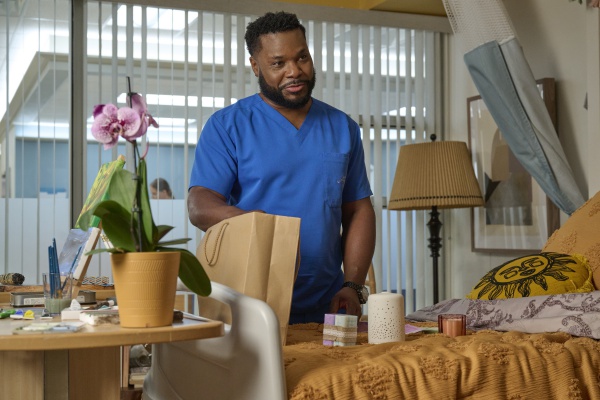 Peek and Shriek: Violence at the polls during the high-stakes governor election results in numerous victims being brought to Chastain. Conrad strikes up a rapport with a combative patient, which contributes to the identification of the cause of his outbursts. In the meantime, when the lung of a different patient collapses, the medical professionals identify a serious problem.