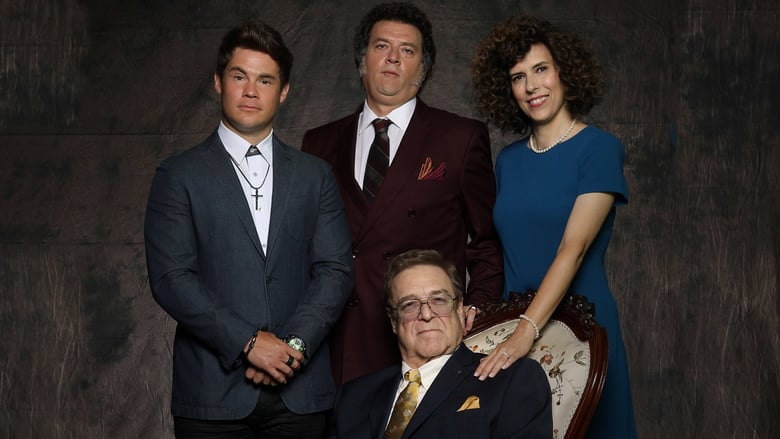 They Are Weak, But He Is Strong: Aimee-Leigh’s (Jennifer Nettles) elderly brother Baby Billy (Walton Goggins) returns to the Gemstone ministry, bringing along his much younger wife Tiffany (Valyn Hall). Jesse closes ranks on his co-conspirators to root out the identity of his blackmailers.

Week 7: 2408: Peter has made it through some extremely challenging weeks, questioning which women were really ready for commitment....

Unsaid: Despite everyone else’s doubts, Shaun is hopeful that Carly is truly fine with his friendship with Lea. Meanwhile, the...

Friends Like These: Emergencies include a ride-share trip gone awry, a farming accident and a memorial service that may turn...