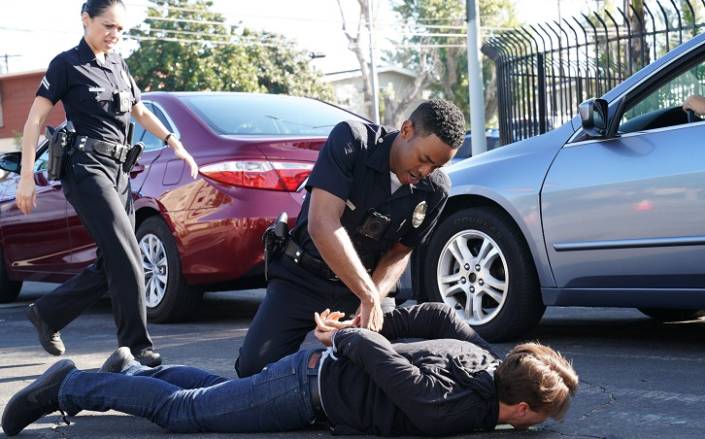 Breaking Point: Officer Nolan’s trust is tested when he tries to help the previous owner of his home reconnect with his family. Meanwhile, Officer Harper has finally earned an overnight visit with her daughter that is put into jeopardy when her past undercover life resurfaces again.