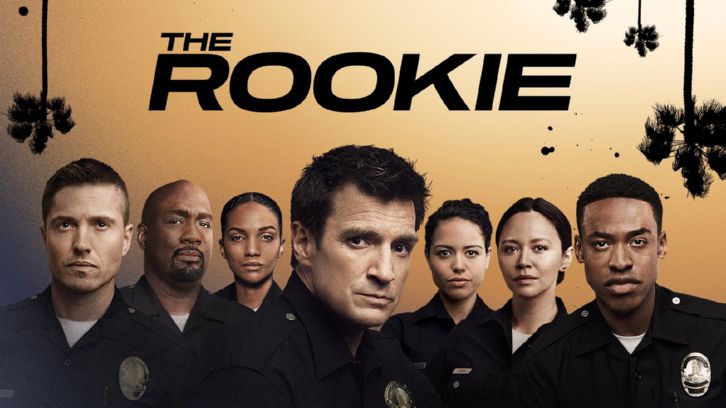 Day In The Hole: Officer John Nolan is forced to spend a week in solitary confinement with a young local officer who needs some training in a quiet border town. Meanwhile, Sergeant Bradford and Officer Chen learn that appearances can be deceiving and go undercover together in a possible drug trafficking case. Season finale.

“Day In The Hole” was written and directed by Alexi Hawley.