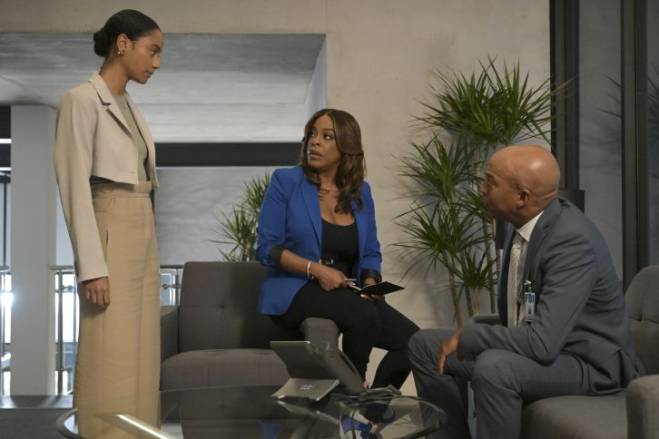 Simone and her team create their own covert operation to defend their boss when Garza’s integrity is questioned.

In The Rookie: Feds, Simone Clark is a force of nature, the living embodiment of a dream deferred – and the oldest rookie in the FBI Academy. Spin-off of The Rookie.