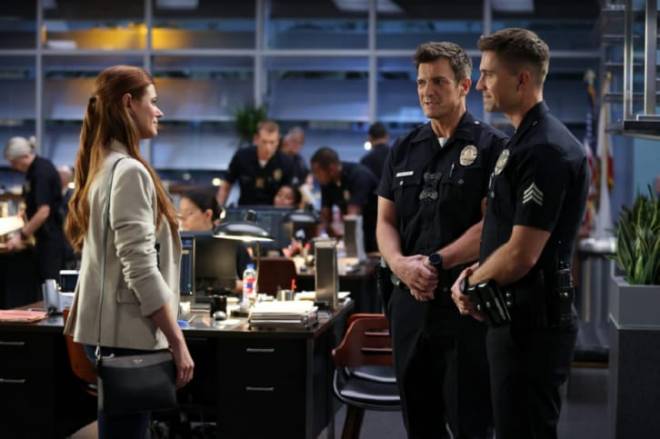 Hit and Run: The team goes on a city-wide hunt for an individual who is threatening a mass casualty event. Meanwhile, Tim’s sister Genny shows up unannounced with some surprising news, and Lopez continues her inner struggle over Wesley’s deal with Elijah and tries to come up with a plan to get them out of it.

Guest starring are Peyton List as Genny Bradford and Tru Valentino as Aaron.

“Hit and Run” was written by Vincent Angell and directed by Bill Roe.