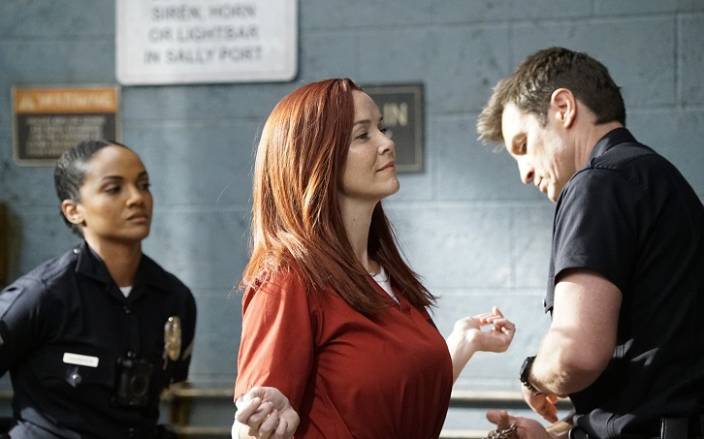 The Dark Side: Officer Nolan and team are charged with escorting a notorious female serial killer to the graves of her previously unrecovered victims. However, when they arrive, they unearth even more than they expected. Meanwhile, Officer Chen meets a seemingly perfect man who sparks her interest, and Officer Lopez worries about Wesley as his PTSD continues to increase.

Written by Alexi Hawley and directed by Bill Roe.