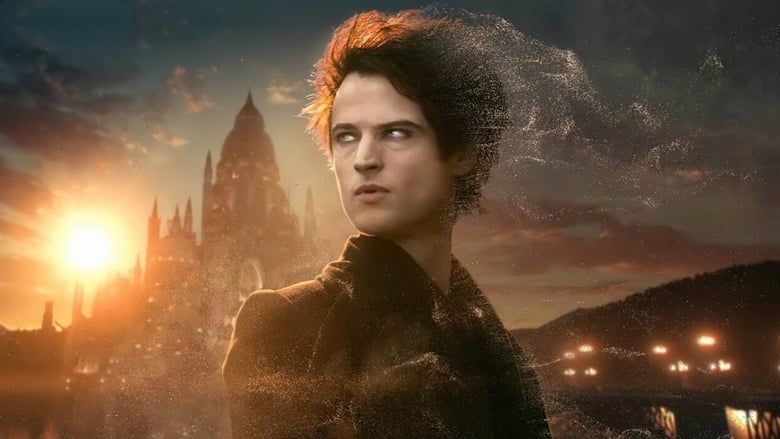 When we close our eyes and go to sleep, a different world awaits us. This world is known as the Dreaming, and it is here that The Sandman, Master of Dreams (Tom Sturridge), manifests all of our darkest fears and fantasies. However, Dream’s unexpected capture and subsequent century-long imprisonment set off a chain of events that will forever alter both the dreaming and waking worlds. Dream must travel across various worlds and timelines in order to correct the errors he’s made throughout his lengthy existence. He will encounter new cosmic and human beings as well as old friends and enemies along the way.