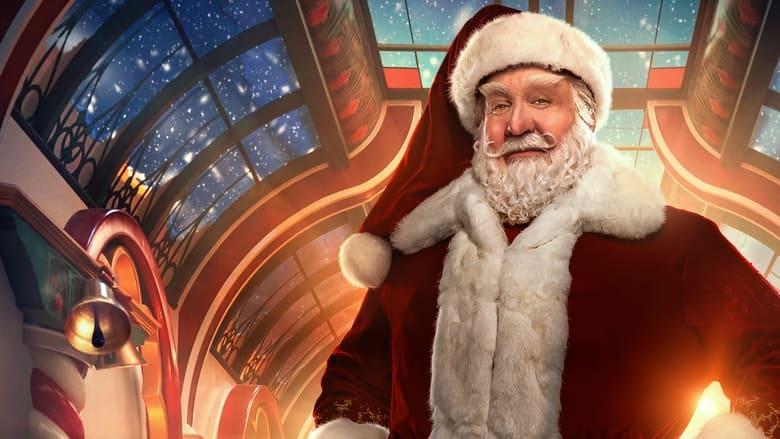 The Shoes Off the Bed Clause – Scott gets used to life in Chicago while trying to figure out who he is now that he is not Santa. Simon settles down at the North Pole in the interim. He discovers he can use Santa’s delivery service all year long for his e-commerce business, but doing so further erodes the holiday spirit. Prior to spending their first Christmas together, Scott and his family are interrupted by an unexpected visitor.

The Santa Clauses – After nearly three decades of being Santa Claus, Scott Calvin’s magic begins to falter. As he struggles to keep up with the demands of the job, Scott discovers a new clause that forces him to re-think his role as Santa and as a father.