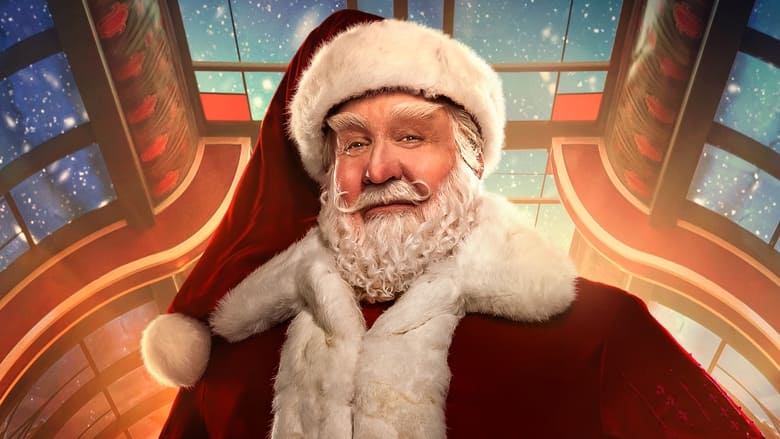 In Chapter Two: The Secessus Clause, Scott finds out that the Secessus clause allows him to retire, but that he must first identify a deserving successor. Scott considers his children as potential candidates because he is torn between wanting to retire and not wanting to leave the North Pole. He quickly discovers that none of them are interested in the position and are instead curious about life outside of the North Pole.