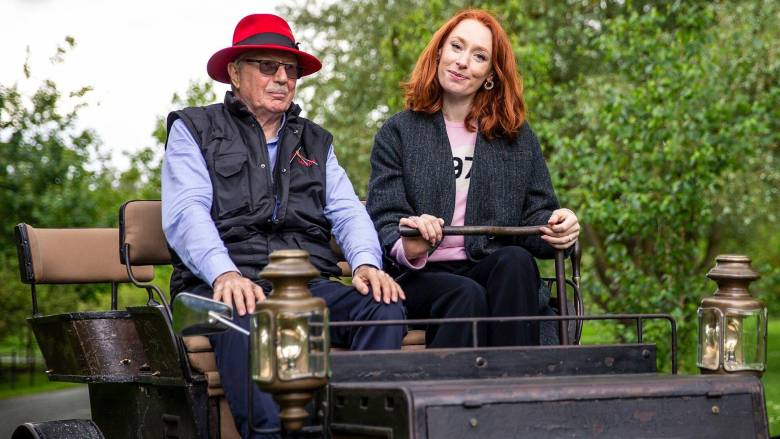 Hannah Fry learns why improvements in meat processing nearly put an end to the electric vehicle revolution and how a development in camcorder batteries gave rise to Elon Musk’s electric business empire. She also provides an example of how not to operate a multimillion dollar futuristic prototype car.

Hannah Fry uncovers the secrets behind the miraculous technologies of the modern world, revealing the mind-blowing stories behind their invention.