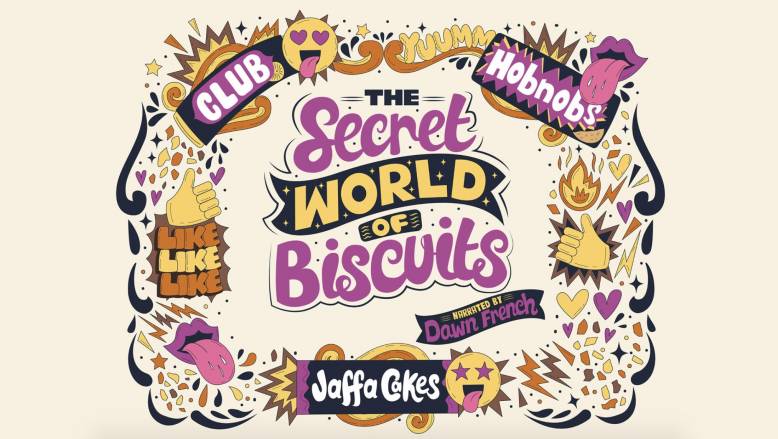 Dawn French narrates this behind-the-scenes look at Britain’s biggest snack rivalries, with this nostalgically sweet, and perhaps a little unsavoury, story of the battle of Britain’s biscuits.

From Penguins and Clubs to Hobnobs and Jaffa Cakes, the biscuit world has seen copycats, high court battles and cost-cutting. It’s a brutal world where eight out of ten new products fail.

This episode reveals how industry heavyweights are unwrapping the secrets of keeping biscuits ahead of the pack.