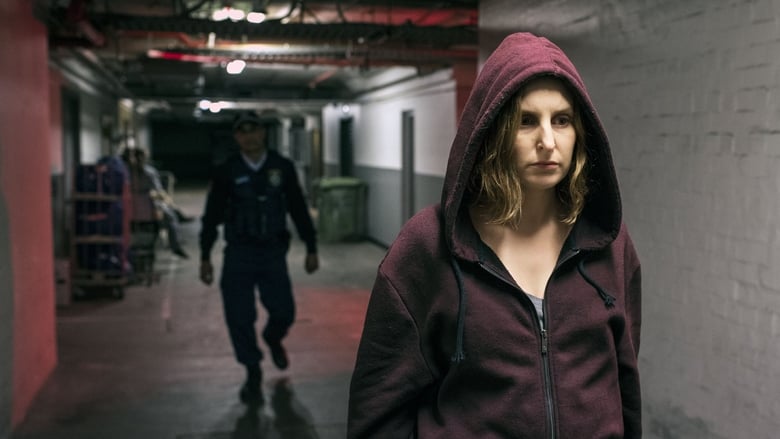 Episode 2: Meghan’s explosive secret comes to light. With Meghan’s due date brought forward, Agatha must step up her plans.