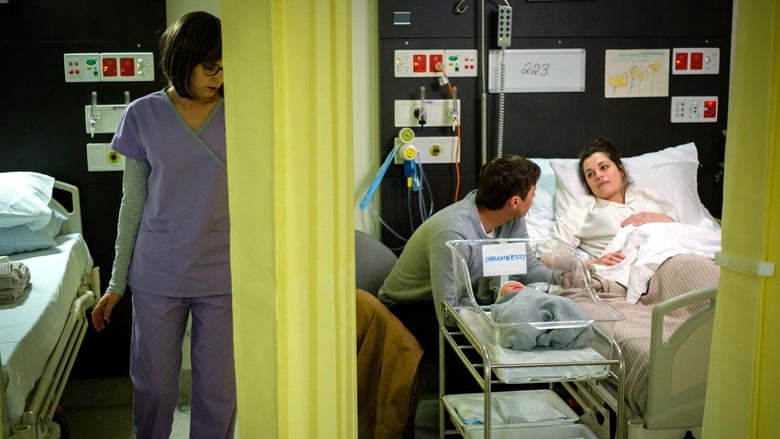 Episode 3: A scarring trauma in Agatha’s past is revealed. Meghan heads to hospital to have her baby, unaware that she might be in danger.