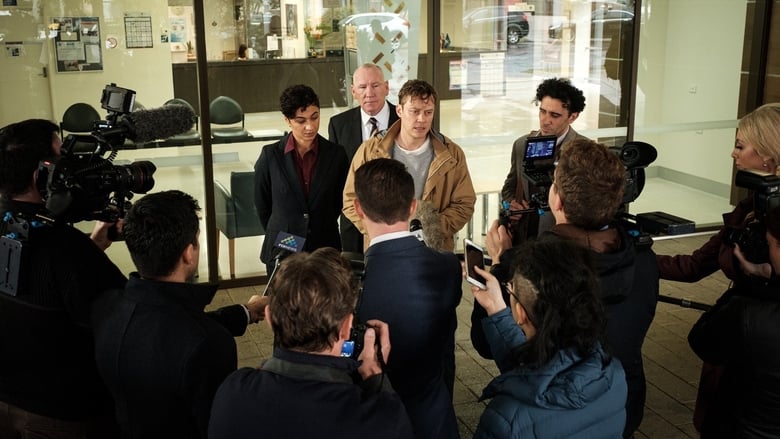 Episode 4: Agatha has created her perfect family with her baby and Hayden. But an old flame of Agatha’s threatens to thwart her plans.