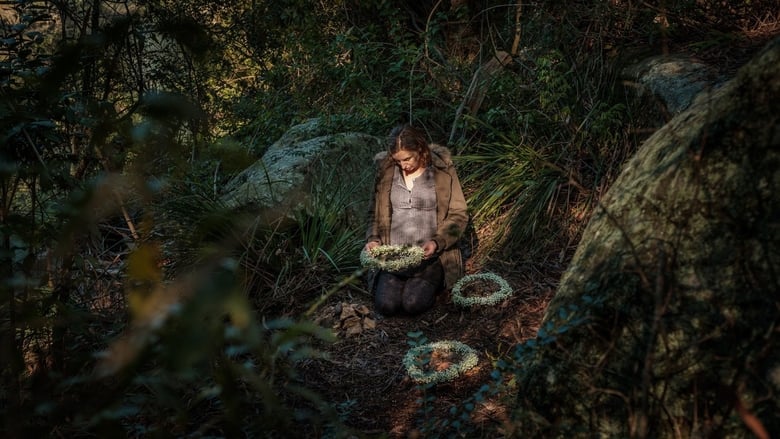 Episode 6: Agatha is on the run with Baby Rory. Will Meghan get her baby boy back?