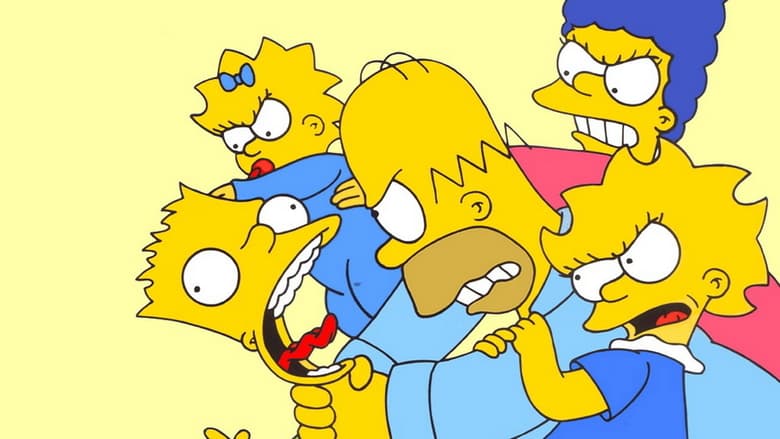 Bobby, It’s Cold Outside: Sideshow Bob gets contracted as this year’s mall Santa. Meanwhile, someone is stealing all the Christmas packages off people’s front porches.

Guest Voice Cast: Scott Bakula as himself; Steve Ballmer as himself

The rise and fall of Fox News founder Roger Ailes, focusing primarily on the past decade in which Ailes arguably...

Baptiste: BBC (and Netflix) want more of The Missing spin-off

The BBC and Netflix have announced that there will be a second and final outing for world weary detective Julien...

Episode 7: Victor, still struggling to cope with the effects of the war, tries to expose the activities of Callum’s...

Episode 6: Victor, still struggling to cope with the effects of the war, tries to expose the activities of Callum’s...

Episode 5: While Dieter is seemingly helping the British to achieve their jet engine goals, Victor comes to Callum with...

Episode 2: Callum uses unorthodox methods in an attempt to convince Dieter to work with the British. cast Jim Sturgess...

Episode 3: Everyone puts aside their differences in the search for Lotte. cast Jim Sturgess as Callum Ferguson Charlotte Riley...

Episode 4: Kathy and Callum successfully prevent a war criminal from leaving the country, but is he too important to...