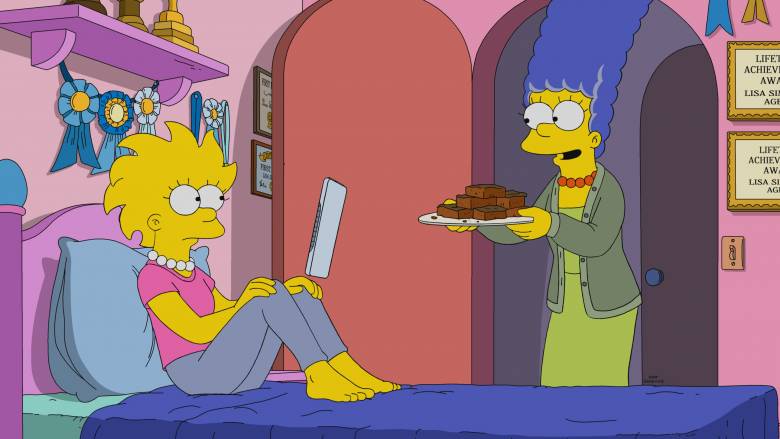 Guest Voice Cast: George Stephanopoulos as Himself, Nate Silver as Himself