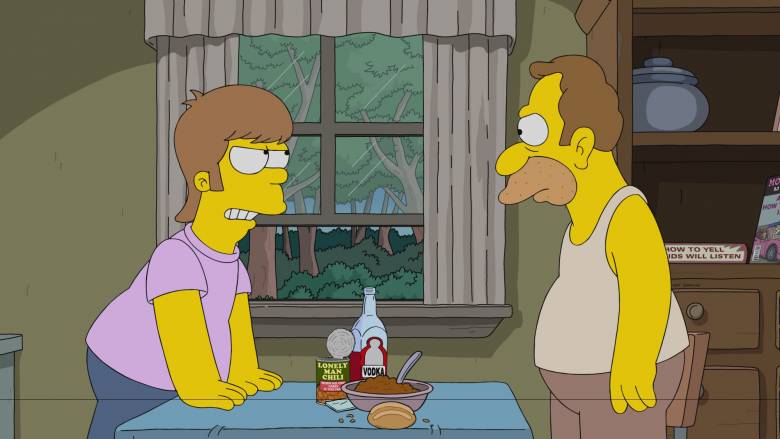 Teenage Homer and Grampa go on a road trip to ease their sorrow.