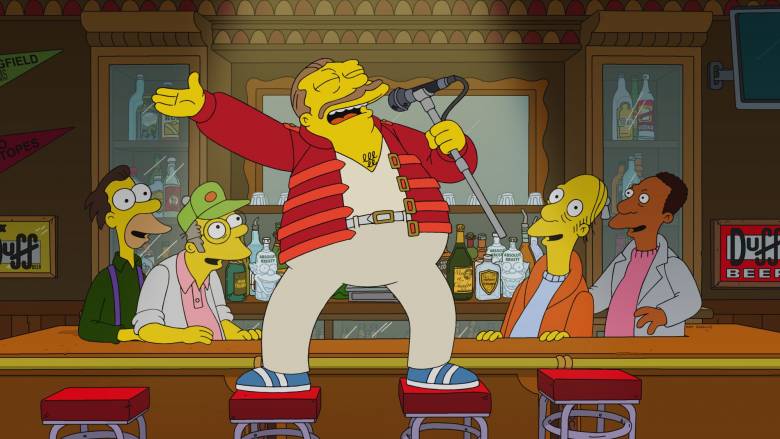 The Star of the Backstage: Kristen Bell Makes a Guest-Voice Appearance

A musical comes to life in Springfield as Marge stages a revival of her beloved high school show – but her wonderful memories are threatened by the return of a rival from the past in the all-new “The Star of the Backstage” Season 33 premiere episode.