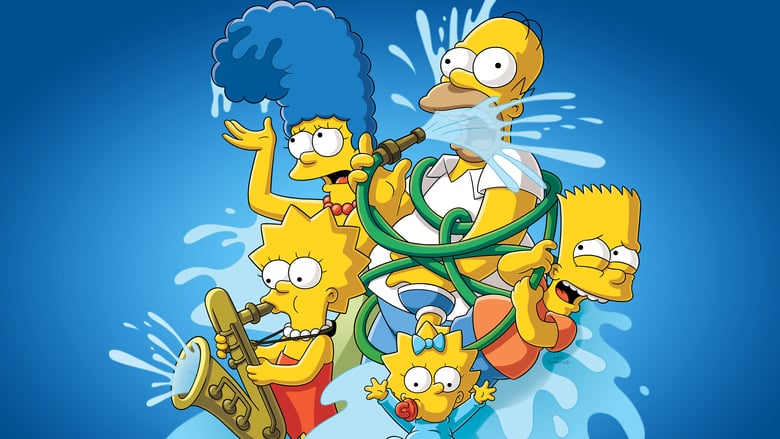 Todd, Todd, Why Hast Thou Forsaken Me? – In this Flanders family-focused episode, Todd blames God for the death of his mother and rejects his faith – causing great distress for Ned, who sends him to live with the Simpsons in an attempt to scare him back into God’s arms.