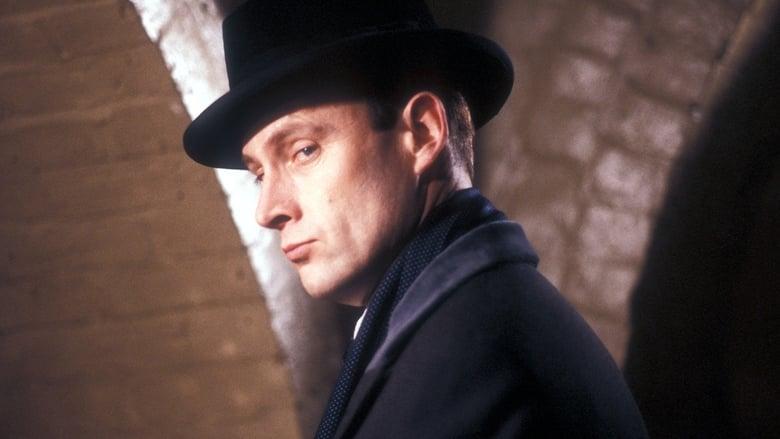 As part of his treatment, Marlow will meet with a psychologist to talk things out.

The Singing Detective – Tormented and bedridden by a debilitating disease, a mystery writer relives his detective stories through his imagination and hallucinations.