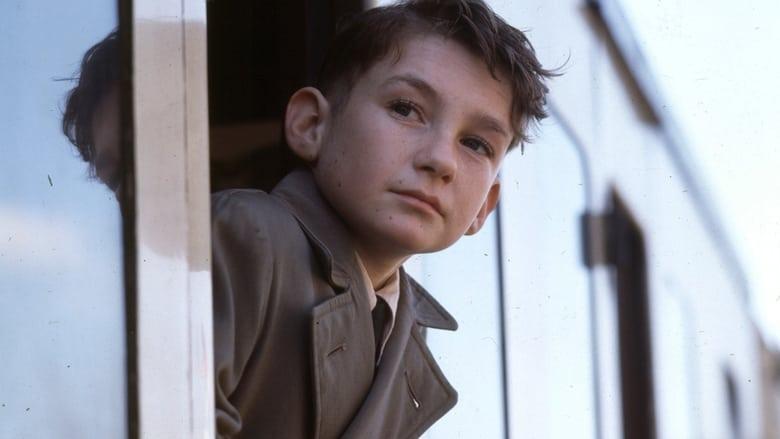 Marlow, who is being treated for psoriasis, recalls the time during the war when he was a young boy and witnessed his mother meeting with a man in the Forest of Dean. His reality is distorted by his memories, his pulp detective stories written in the 1930s, and his illness.

The Singing Detective – Tormented and bedridden by a debilitating disease, a mystery writer relives his detective stories through his imagination and hallucinations.