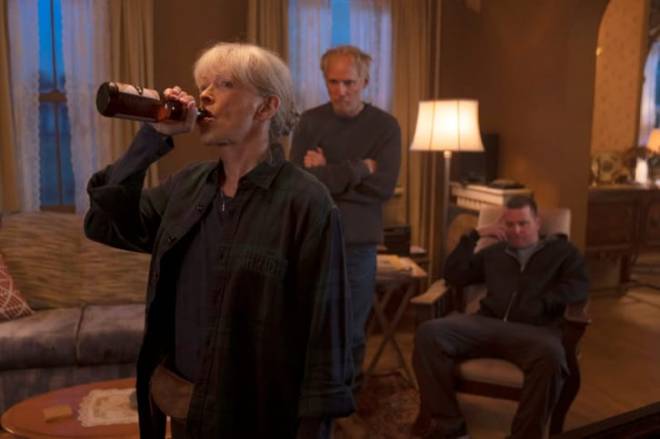 Part II: A new suspect leads the investigation into an ongoing feud between the Lams and the Muldoons.

A blend of thrilling murder investigation and raw character drama, anthology series The Sinner follows the investigation of a chilling new homicide each season. Detective Harry Ambrose employs unusual tactics and a deep capacity for empathy to solve his cases … with a boundless dedication driven by his own dark past. Departing from the traditional "whodunnit," the series delves into the "why" — exploring the buried traumas, psychological factors and philosophical reasons that might compel a seemingly "normal" person to commit unspeakable acts.