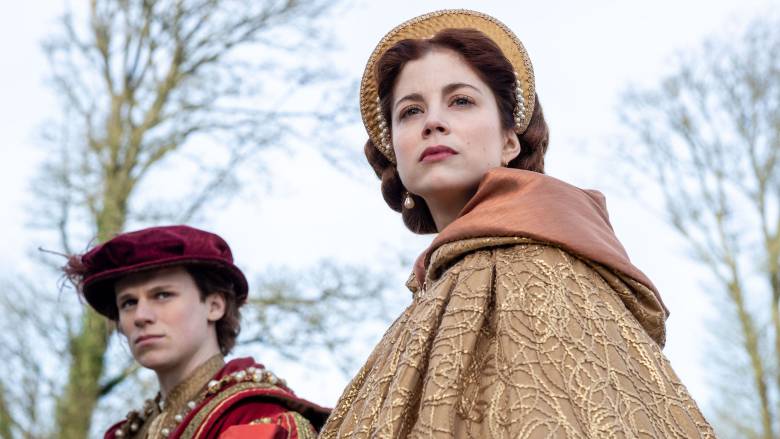 Field of Cloth of Gold: A grand meeting in France forms the backdrop for a political clash of wits between Catherine and Wolsey – while back in London, rioting erupts.