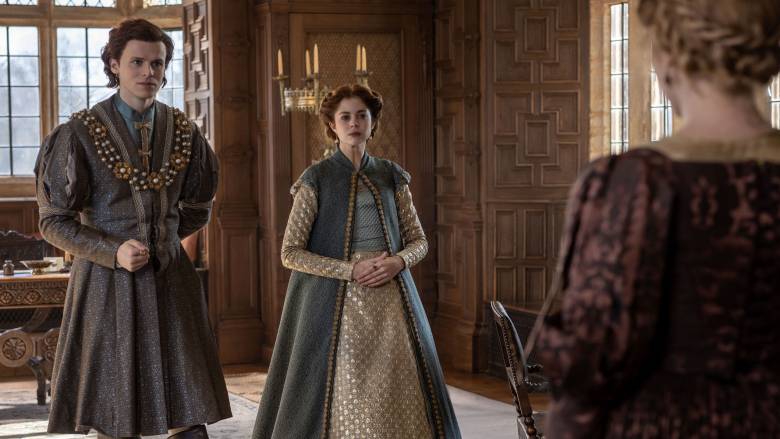 Plague: When the plague hits London, the court flees to Hampton Court but Maggie and Thomas More remain in the empty – and surprisingly romantic – palace.