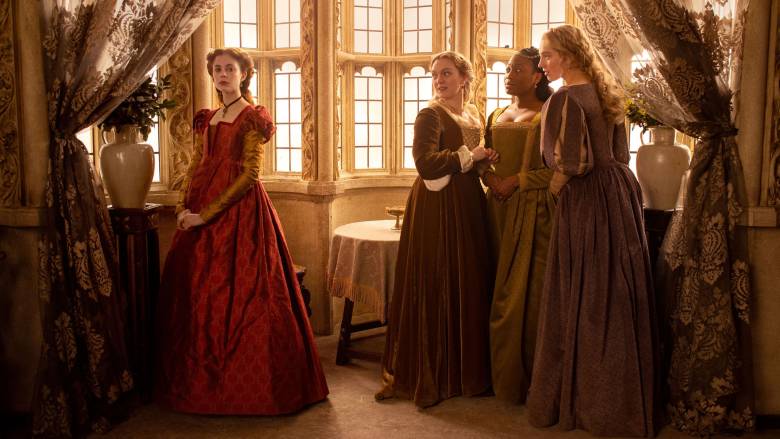 The Other Woman: As Meg jeopardizes everything for love, a pregnant Catherine wrestles with the sickening suspicion that Henry is being unfaithful.