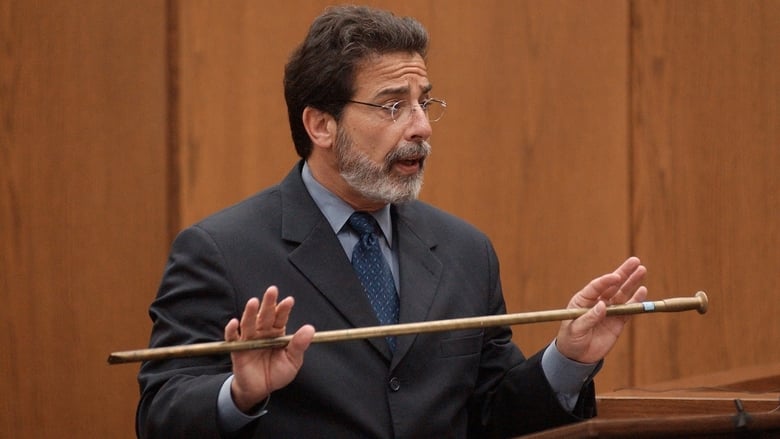 A Prosecution Trickery: As the trial looms and media attention heats up, an autopsy report’s wording ruffles the feathers of the defense team.