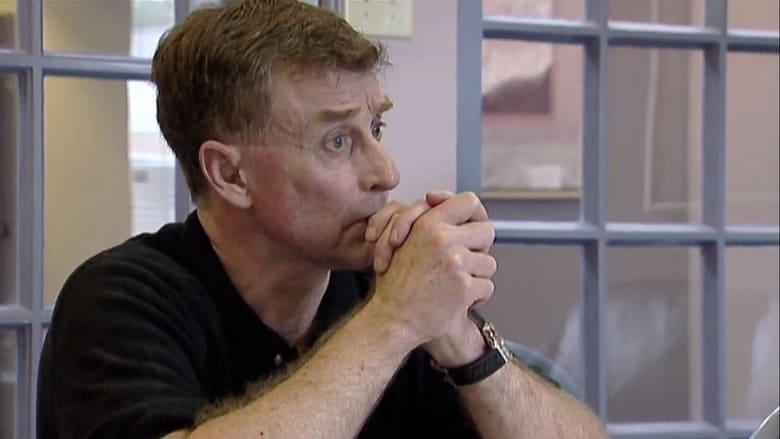 A Striking Coincidence: The death of another woman close to Peterson from 17 years earlier sparks a new investigation. She also died on a staircase, casting major doubts over the defense case.