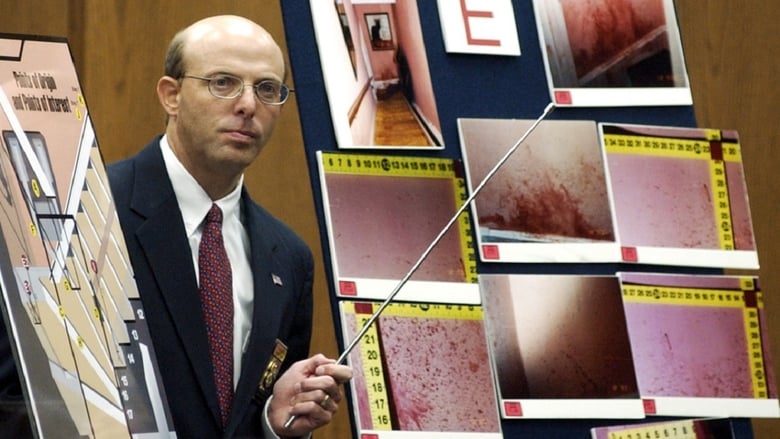 A Weak Case: The prosecution presents its case while the defense strives to cast a reasonable doubt within the minds of the jury.