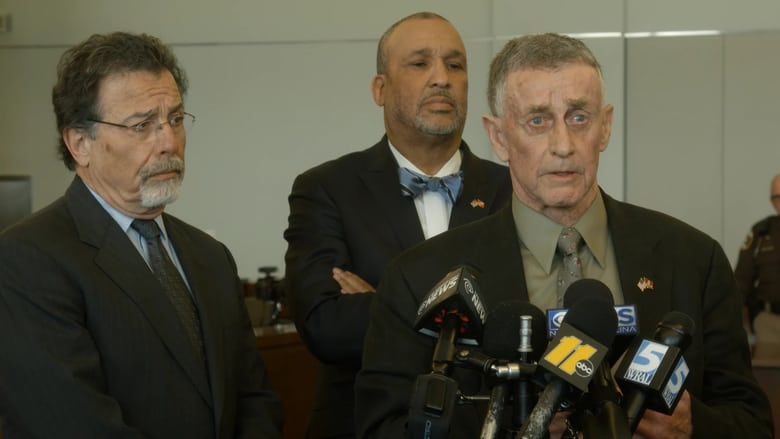 Flawed Justice: Michael speaks to a reporter about the reasons behind his plea. Later, Kathleen’s sister delivers a statement of defiance in court.