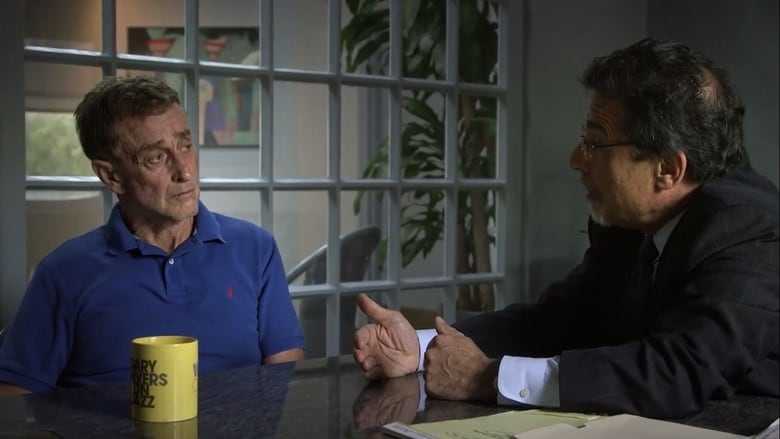 Looking for Closure: Following two and a half years of house arrest, Michael must decide whether to push for a plea or risk his freedom with a new trial.