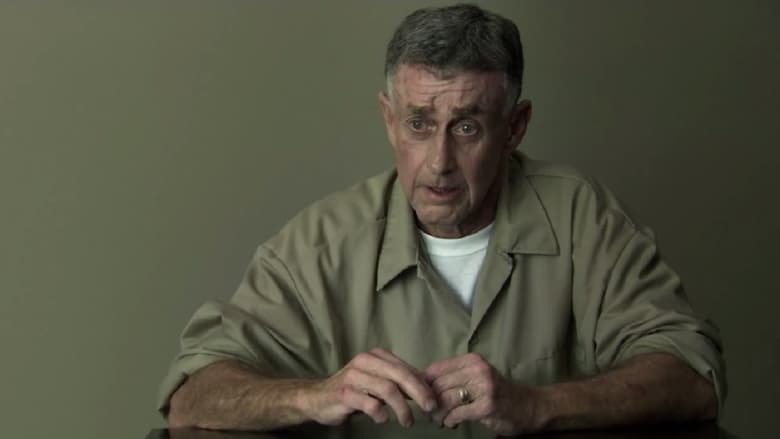 Reopening the Case: Eight years later, the possibility that a key witness for the prosecution may have misled the jury could prompt the need for a new trial.