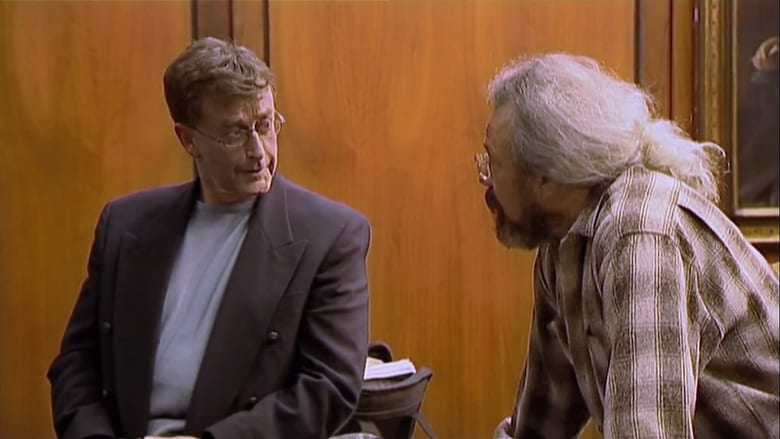 Secrets and Lies: As Michael’s hidden life comes out into the open, defense experts debate if it will have a significant impact on the coming trial.