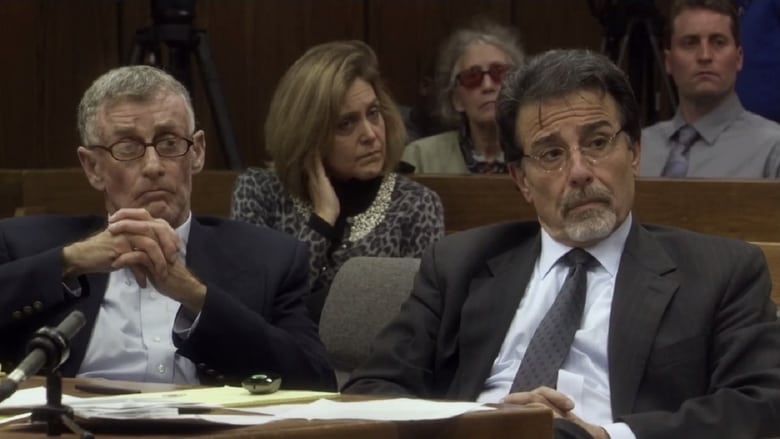 The Last Chance: After more experts testify about the questionable conclusions and claims of Duane Deaver, the judge rules on whether a new trial is necessary.