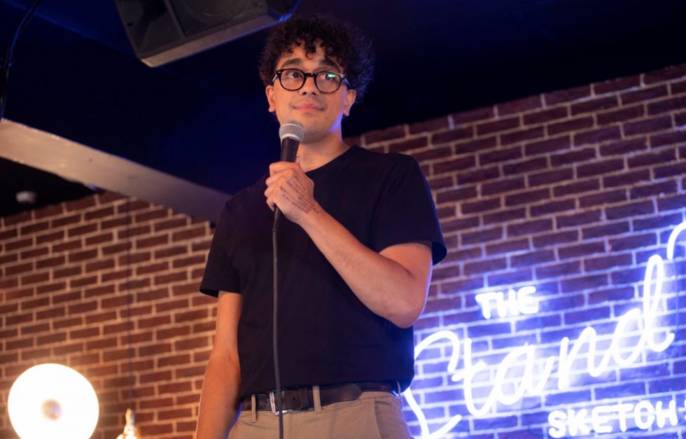 The Stand Up Sketch Show is back! This time it’s bigger, funnier and more outrageous than ever before.

The Stand Up Sketch Show features some of the UK’s top comedians performing their finest stand- up comedy routines on stage which are then hilariously brought to life in sketch form.

Each sketch begins with a comedian telling their story on stage in front of a live audience, before shifting into a surreal reconstruction of their material. Using some of the circuit’s sharpest material, the reconstructions feature visual jokes, surprise cameo appearances, ridiculous props and laugh out loud silliness.

Production credits: Produced by Spirit Media for ITV2 in the UK.